Happy Thanksgiving
A Coffee with Sam 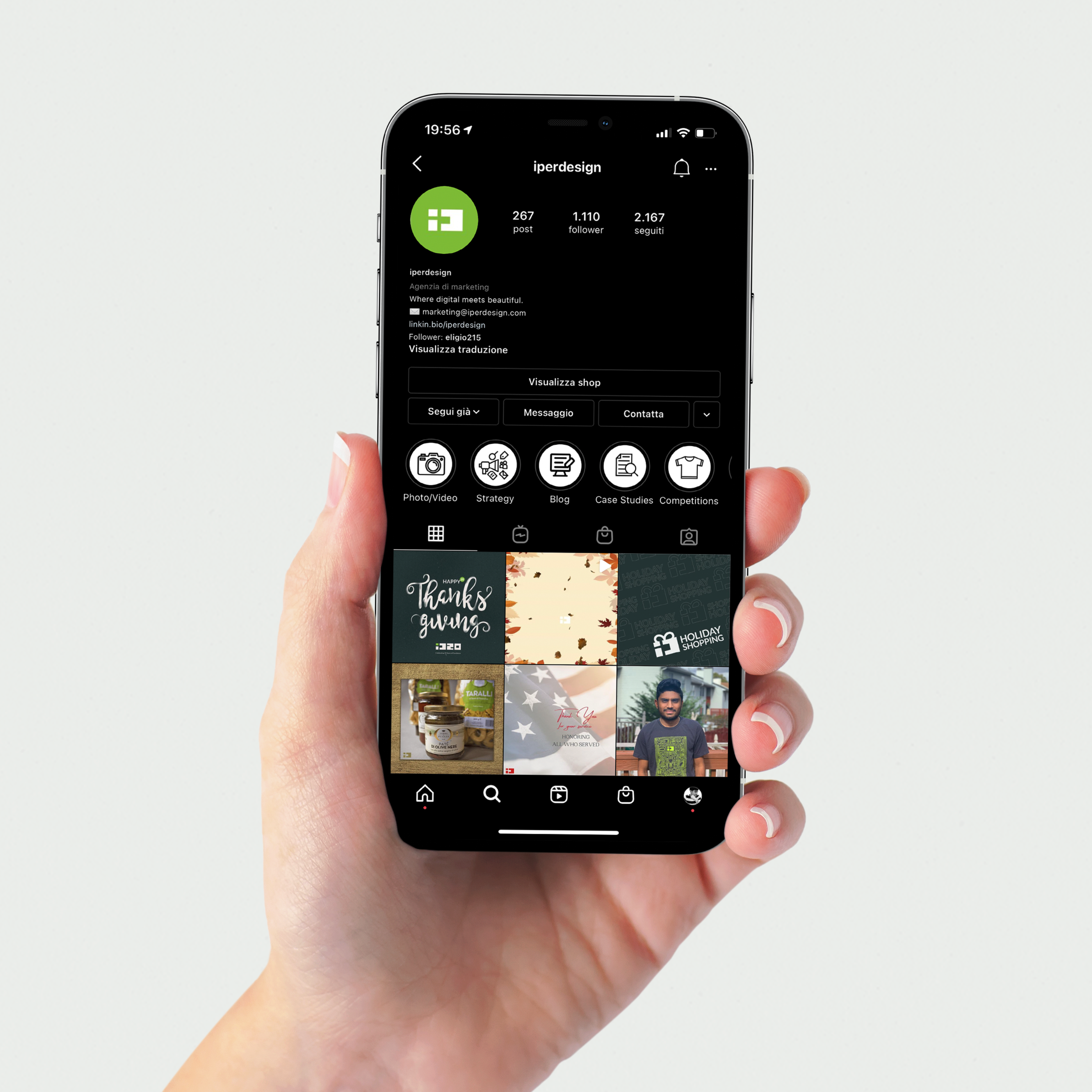 The way we interact with people around us has drastically changed in the last ten years. This is mainly because of social media and the way it has evolved. Ten years ago social media platforms were much simpler. There were minimal advertisements, photo editing was really only done by professionals, there were barely any social media influencers, and live streaming was not a thing that existed yet. Now if you are on social media these things are part of your everyday life but would have seemed so foreign just a few years ago. 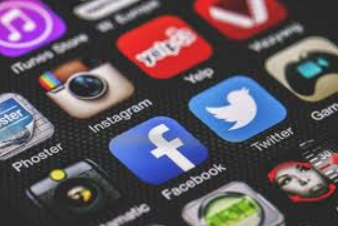 At the beginning of the decade, about 0.97 billion users were on some form of social media platform. Today that number has tripled with more than 3 billion users worldwide. In just 10 years the number of users went from 1/7 of the population to almost half. Not only are more people on these websites, but their options of social media platforms have grown as well. In 2010 Facebook and Twitter were the only popular platforms and were still relatively new. Instagram was started in 2010 but did not start to become the huge powerhouse that it is until 2012 when it was bought by Facebook. Next came Vine and Snapchat which arrived in the app store in 2012. All of these platforms existed in the opening years of the decade but started much more primitive than the diverse apps they are today.

So what has changed about social media? Not only have the features on the apps change but the way we think about and use social media has changed. It used to just be used as a fun way to connect to friends and family but now is so involved in our society that it can be used as the main source of news, entertainment, gossip, and many other kinds of information. One of the best ways to show how involved it is in our lives is how much politicians now rely on social media to get elected and run the country. 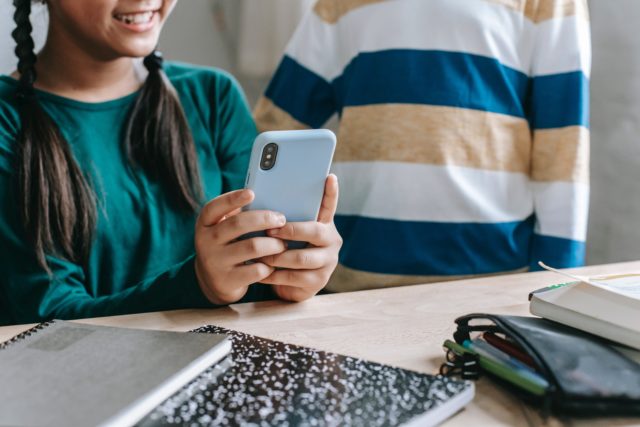 Another way it has changed is the way children consume social media. Ten years ago the way social media should be used by children was a hotly debated topic. Many parents wanted to limit the time children spent online. Also many wanted to find a way to protect their children from inappropriate content posted to apps. Some even wanted any child under 12 to not be able to use social media at all.

Where is it Going

So where is social media heading in the next decade? While this may be impossible to perfectly predict but there are some things that are more than likely to happen. One change that is a hotly debated topic in the social media world is the regulation of content. Today inappropriate content is regulated by all major platforms in different ways, but some users want the post to be regulated for fake posts as well. It is controversial because it is tricky to decide who will choose what to keep and get rid of because many people worry that some bias may get in the way and some posts will be taken down that do not need to be. Right now independent fact-checkers operate on some apps like Instagram and they put a note with a link at the bottom, that says why it is untrue if they determine a post to be false.

One other way that social media is likely to evolve is that every user's data and privacy will continue to keep becoming more secure. In the early days, there were no laws about what companies could do with your information, so companies like Facebook would sell their user's information and data. Slowly over the years, the public has put pressure on these companies to try to stop this practice. Also, laws have been passed but it has not completely stopped. In the coming years, it is likely that more laws will be passed to stop this.

Last social media may become even more involved in our lives. This will be done by using an app on our phones to do things like making payments store boarding passes, manage finances, store IDs, pay utilities, getting access to public services, and all the while being a social media app. This is almost certain to happen because it already exists in China. Their major app is called WeChat and it is their most popular social media platform. 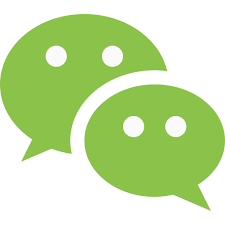 Here in the U.S. Facebook is already working on its own experience similar to WeChat, but it is unlikely that it will be as all-encompassing as WeChat because of our privacy and regulation concerns.

Here at Iperdesign we are always paying attention to the ever-changing world of social media. We are always focused on making sure our client's social media branding needs are met and to do this we have to always be well versed and up to date on everything to do with social media.

Happy Thanksgiving
A Coffee with Sam